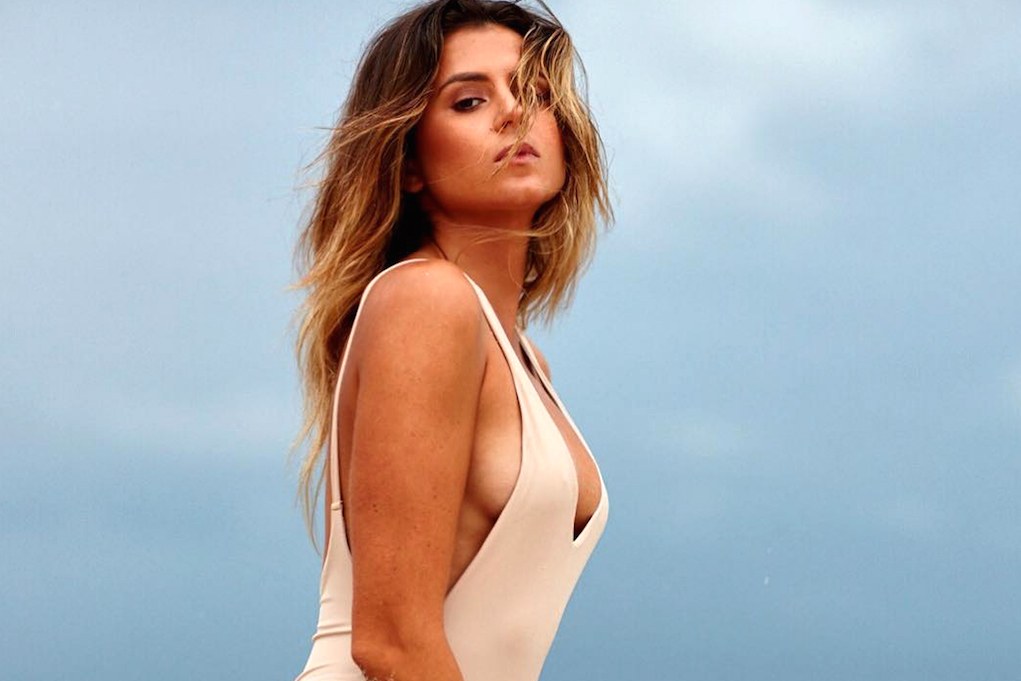 “I grew up in Hawaii, and since childhood I’ve been riding the most complex waves in the world. Naturally, I always wanted to become a real surfer, but I couldn’t without big waves. I wanted to go for a ride every day. Even if the height of the waves reached 3 meters, it did not scare me, “she told RedBull. Today she has 1.3 million fans on Instagram. 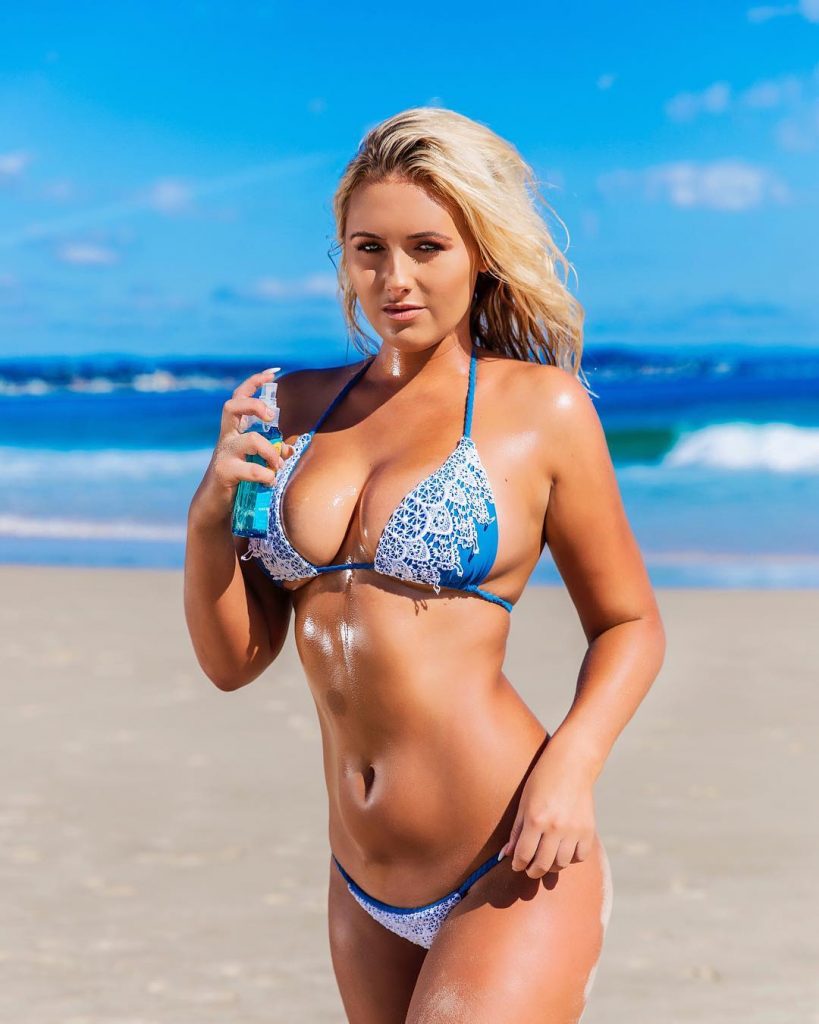 She is an Australian professional surfer. A native of Australia, blonde bombshell is not just a pretty face, but also holds a top 100 spot on the surfing network and has a promising career in modeling. She works with companies like Billabong, who has made significant investments in creation of the FHM brand. 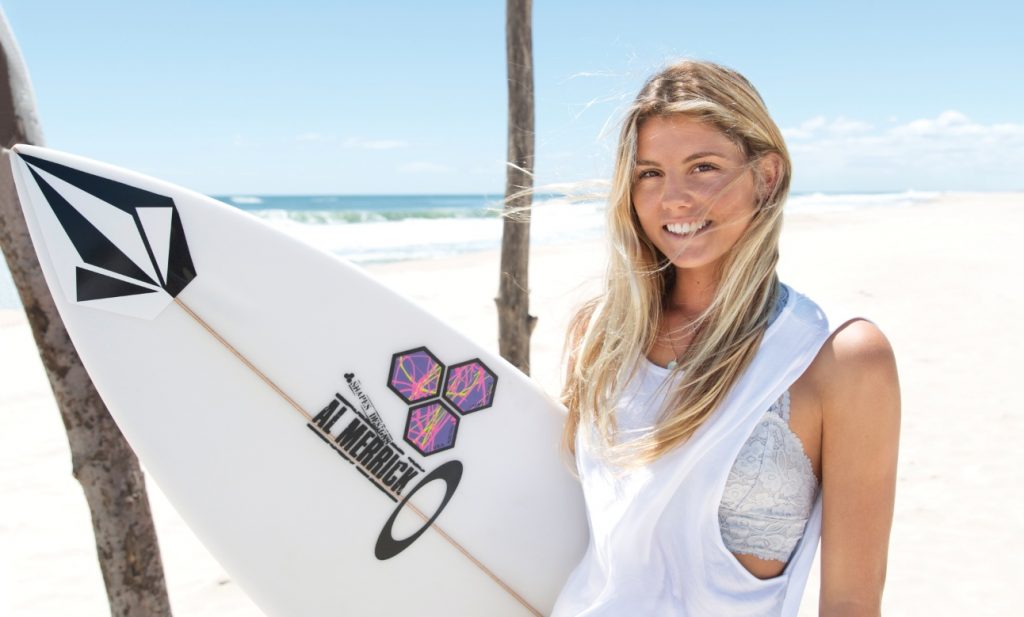 Quincy is a professional surfer from Montauk. The girl’s parents were so fond of surfing that they bought a house in Puerto Rico, where they escaped from frosty New York winters. Little Quincy competed with the guys for a long time (there were no girls with the same passion). Today, an adult Quincy finds rivals easier, but the guys are still delighted. 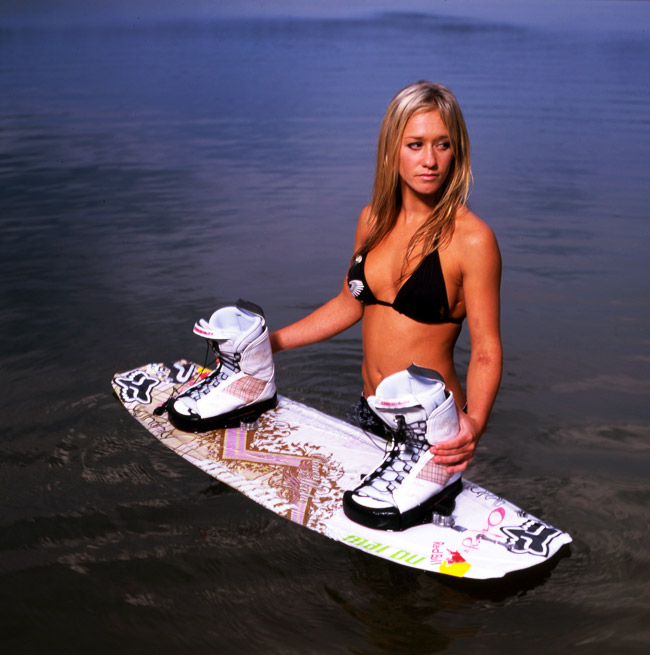 This queen of wakeboarding is from Florida. Wakeboarding is similar to waterskiing. Dallas was named after the city where her father grew up. 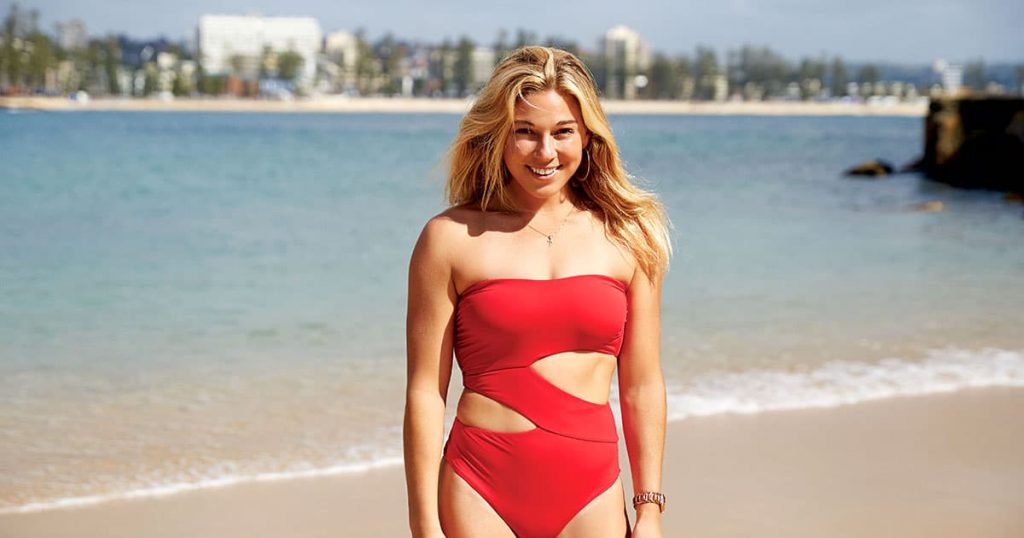 She had an ordinary story: In Hawaii, she had an older brother who was a surfer. Her first advertising contract was at 8 years, her first world championship was at 17 years. She posed nude for the annual ESPN Magazine’s Body Issue. 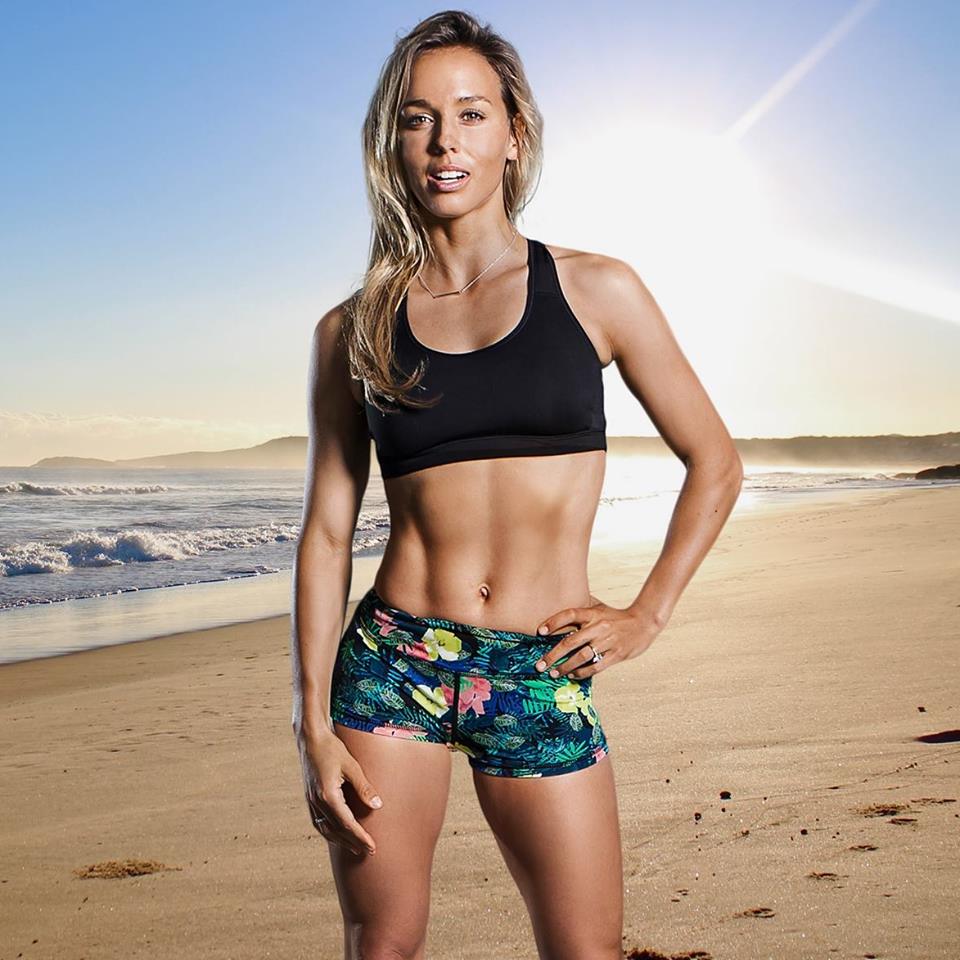 As a child, Sally loved football, because her brother, Mark Bosnich, is the star of the Australian national team. Before becoming a professional surfer, Sally achieved success in track and field, becoming Australia’s champion in the middle distance run. The surf community first talked about Sally in 2004, when she became the youngest winner in the history of the ASP Pro Junior competition at the age of 14, in which racers aged under 21 took part. 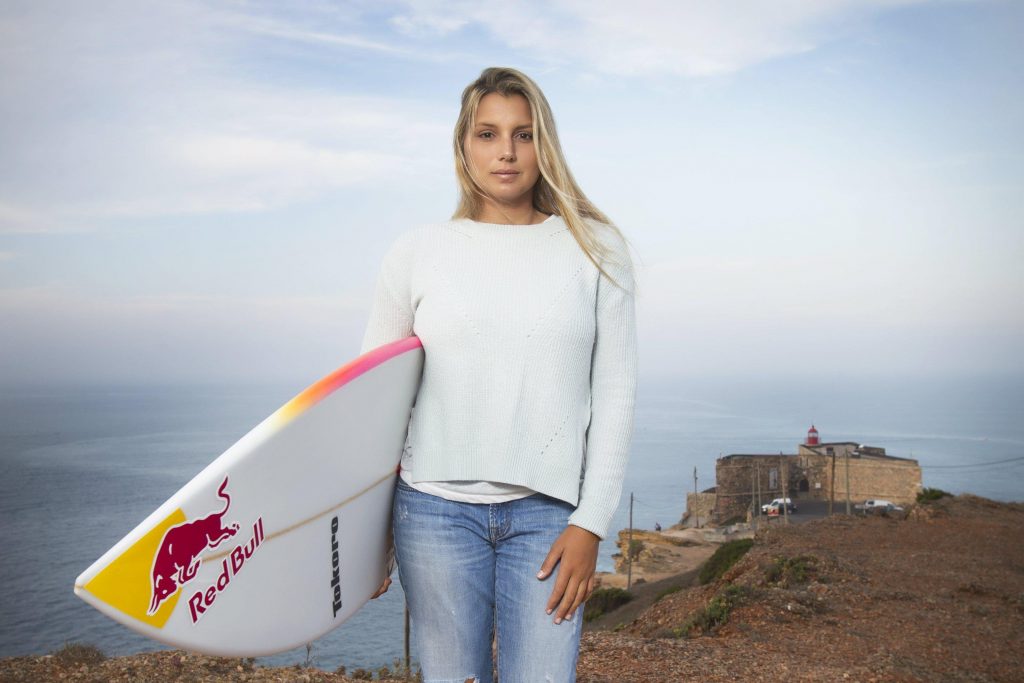 If you want to tell your friends just how cool this woman is, you need to mention just one thing: in 2010, Maya Gabeira surfed the highest wave that any women ever has: 14 meters. 14 meters is like a four-story house. 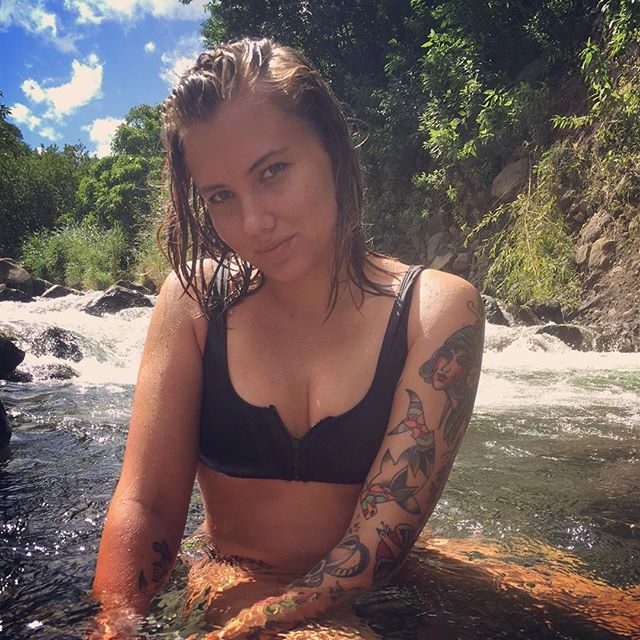 Lana was born in Maui, the second largest island of the Hawaiian archipelago, and since childhood, she has watched the king of the Pacific surf every day. 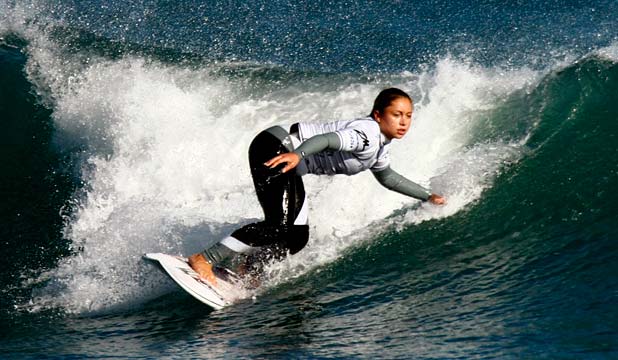 Over the past year, we started to think that New Zealand is just about rugby, and we were completely right. But between matches are huge breaks, and it is better to spend them looking at the local ladies of the waves. Sarah Mason is one of them.