Model from Russia with the longest legs in the world

The native of Penza, in January of this year, submitted two applications to Guinness – she also claimed the title of the most tallest model on the planet. Catherine already holds the title of Russia’s tallest woman – so why not compete for the world championship? As a result, Lisina won in both categories. In the Guinness Book, she titled “The tallest model in the world” and “The owner of the longest legs in the world.”

Until recently, growth helped Catherine win sports medals: Lisina played basketball since childhood. She also played in the Moscow region “Spartacus” and Kursk “Dynamo” tournaments as a member of the Russian team. Together with her team, she became a bronze medalist in the 2008 Olympic Games in Beijing, the silver medalist of the 2006 World Cup in Brazil, and the 2007 European Champion. But in 2014, Lisina left sports, exchanging them for modeling and family life (in 2011 the athlete gave birth to her son).

According to Lisina, she inherited a high growth rate from her parents: her father – 198 centimeters, her mother – 188. But Lisina outgrew them and stepped grew to over two meters. When she walks down the street I heels, passers-by stare at her.

“They do not react to me in the Moscow metro – people are immersed in themselves, they’ve already seen a lot,” says Ekaterina. In Russia, few people ask me to be photographed with them, they simply watch and remain silent. But Americans love very tall people.

Lisina confesses that since childhood she has had issues because of the growth. But everything changed when she started playing basketball.

At the age of 15, she signed a contract and began to communicate a lot with tall girls and guys. Only at age 19 did she understand that growth is a gift, not a flaw.

In London, Lisina received a certificate that she is now officially recognized as Miss “The World’s Longest Legs”. And she was invited to several British talk shows. And, on the popular morning show “This Morning” producers pulled out a ladder and compared it to Lisina’s height. 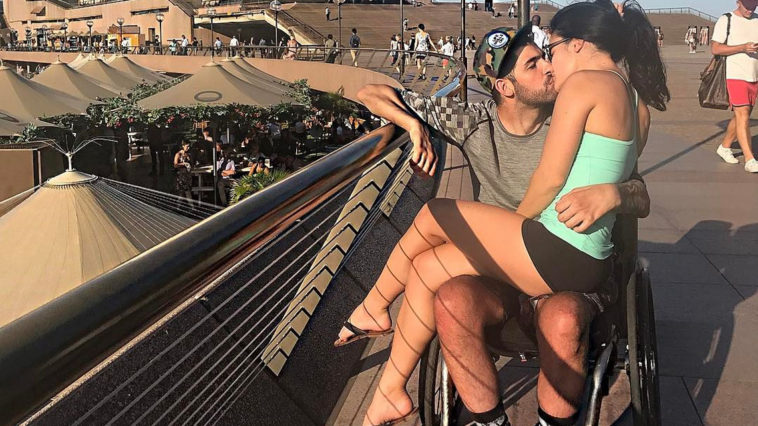 Fitness star Jessica Arevalo trains together with her quadriplegic boyfriend 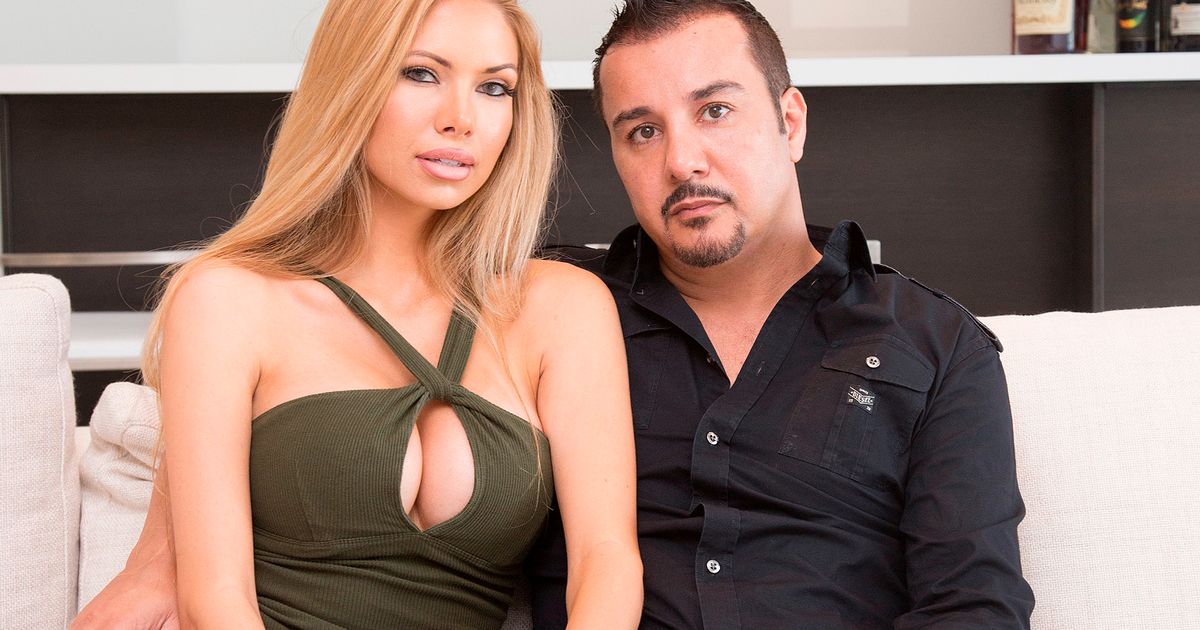