Lindsey Pelas is a famous and sought-after American actress, model, and Internet sensation. The popularity of the chic blonde soared to the skies after her photoshoot for Playboy. In 2014, the model received the title of May Playboy Cybergirl. Over 7 million followers have been subscribed to her Instagram channel. Photos of Lindsey decorate the covers of world-famous men’s magazines like Esquire, GQ, Maxim, and many others.

A short biography of Lindsey Pelas

Lindsey Pelas was born and raised in Baton Rouge, Louisiana. She has five sisters and three brothers.

Lindsey Pelas was a very gifted and diligent student. After graduation, she received a scholarship to study at the University of Louisiana. She studied history and received a bachelor’s degree. 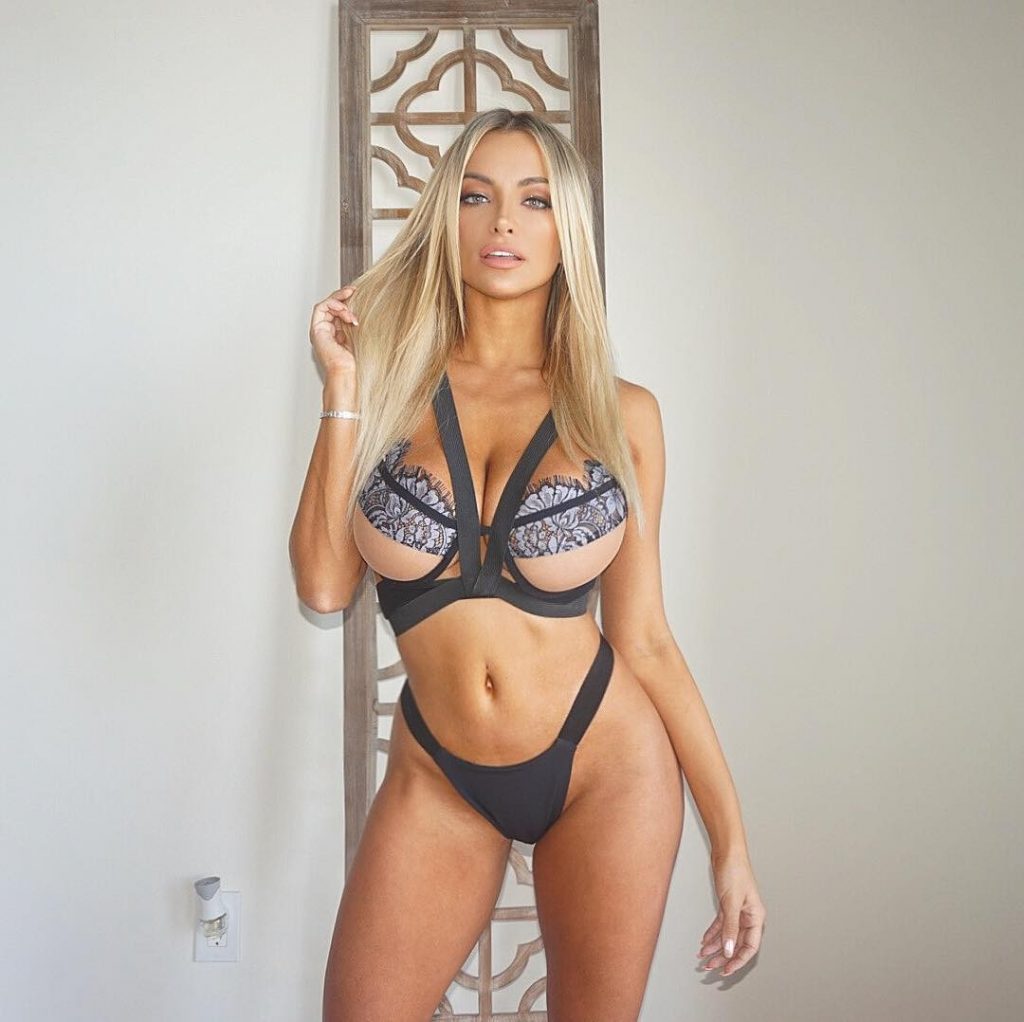 Fitness model Lindsey Pelas frequently poses for men’s magazines and websites. Riding the wave of popularity, she began to upload her photos on social networks such as Instagram, Twitter, Facebook, and Snapchat. Her pictures have attracted more than 7 million fans on Instagram.

In 2014, Lindsey Pelas debuted as a film actress, having played in the famous TV series Playboy Plus. Later, the model had a cameo appearance on TMZ, and in 2015 appeared in 8th Annual Babes in Toyland. The blonde took part in the TV programs Pop Trigger and Englishman in LA. In 2015, Pelas also played Stephanie in the blockbuster Extraction. In 2018, she co-starred in the movie The Trouble.

She was recognized as “the hottest woman in the world” by GQ and Maxim.

Pelas has been in sports since childhood. For some time after graduation, Lindsey worked as an instructor in aerial yoga.

Lindsey Pelas trains five times a week to maintain her body shape and body. Her fitness routine includes two training sessions with weights and two group sessions. The other day she devotes to walks, hikes, or something similar. For group classes, the beauty prefers hot yoga, pilates, and circular Boot Camp.

During training with weights, Lindsey does a lot of exercises for strengthening and building her butt and legs, as well as push-ups. In the list of Pelas’ favorite exercises, various techniques include squatting, pulling, and twisting. She is also fond of Pilates and Yoga, which, according to Pelas herself, are key to creating and maintaining a toned and beautiful body. 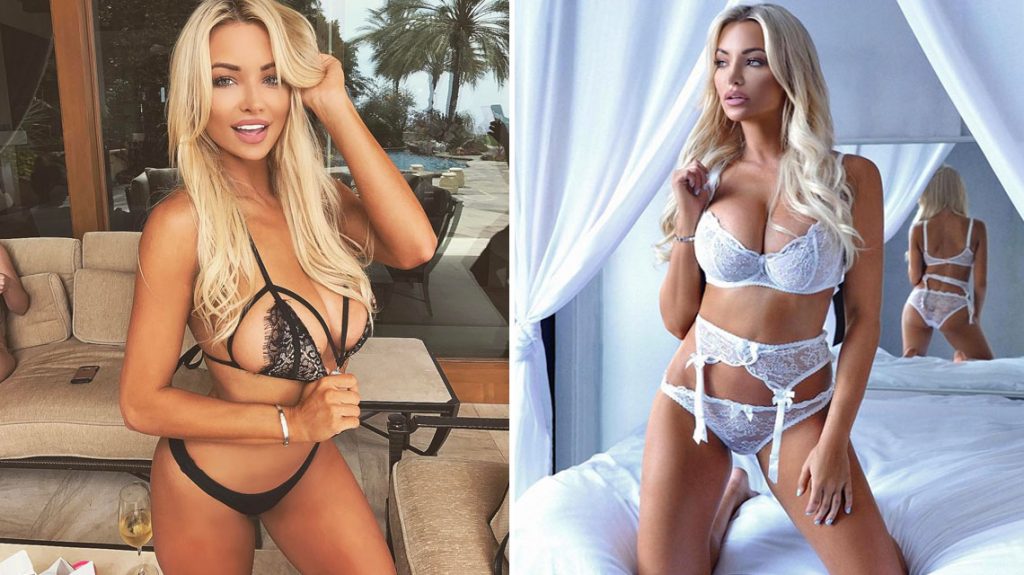 Lindsey’s favorite, though, is bicycle training.

To maintain peace of mind, Pelas does a lot of cardio. And the blonde likes to run, which increases her speed, endurance, and stamina.

As for her diet, Lindsey’s diet is based on grilled vegetables, chicken breast, various salads, greens, and walnuts. The model drinks at least 2-3 liters of still water during the day, believing that maintaining the water balance stimulates metabolism and helps keep her weight under control. She likes to eat lunch at Taco Bell, but for healthy food prefers dishes made from lentils.